A daily spurt of geek!
Community

How Video Game Piracy Has Fallen

From the rise of the personal computer as a gaming platform, up until the end of the last decade, video game piracy has been rampant, and for a good reason: Gamers used to have to jump through a lot of hoops to legitimately buy a license for a video game. However, nowadays, video game piracy is almost nonexistent in most developed countries.

One of the most significant factors in defeating video game piracy was the rise of Steam as the leading PC game distributor. Before Steam, PC gamers had to purchase physical copies of their games, which would deteriorate over time. The truth is that piracy wasn’t that simple either: many games had to be unpacked, installed, cracked, and after all that effort, there was the risk of them not running. Once Steam took off; however, gamers finally found their long-awaited method of acquiring video games easily, as all it takes is pressing a few buttons and waiting for the games to download.

But downloading games is one thing, and getting the money for them is another. For children and people in third world countries where a new video game costs a fifth of their monthly salary, buying video games was not a reasonable option. Luckily for them, with the advent of digital storefronts also came the weekly and seasonal game sales featuring deep discounts on all sorts of games. Now, those on a budget only have to be patient enough, as their desired game will be cheap enough sooner or later.

A huge obstacle that video game piracy has never been able to overcome fully was emulating the multiplayer component. This problem still exists today, as the most popular video games are only played for their multiplayer component, and there is no way of accessing their servers without paying for a license. There have been some triumphs in creating “private servers” for players with pirated copies of games, but they are very rare, and usually only come after the original game has shut its official servers.

Arguably the fatal blow for video game piracy was the widespread adoption of always-online DRM. This controversial method of keeping pirates at bay means that gamers who buy legitimate copies have to constantly be connected to the internet in order to play their games. For multiplayer titles, this isn’t that much of a hassle, but for single-player games, it is a ridiculous measure. Its effectiveness is debatable, however, as many times, the online DRM is defeated by expert cracking groups, which means that pirates will have a better time playing than those who bought the games legitimately. 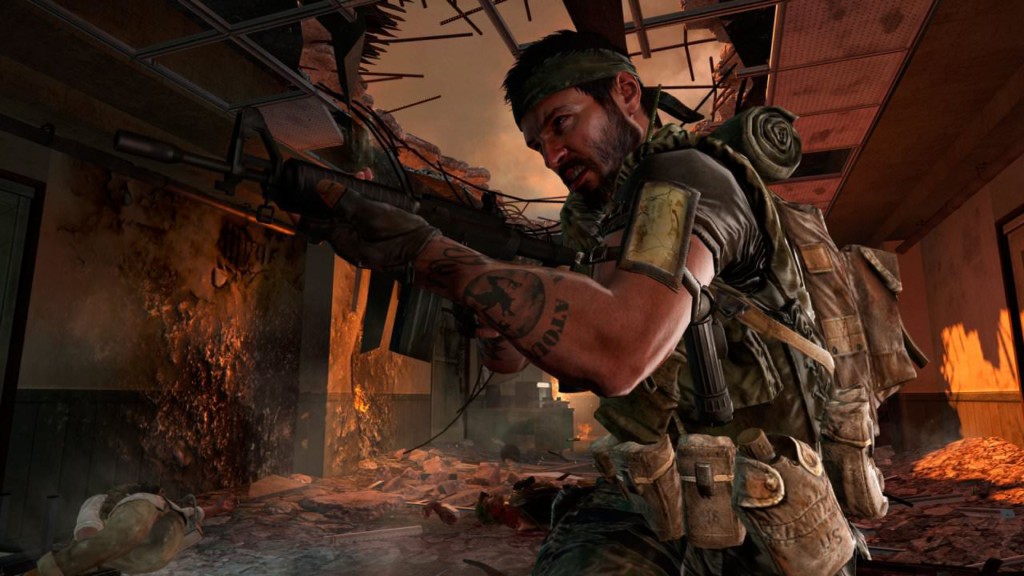 Call Of Duty: Black Ops is reportedly one of the most pirated games of all time, with over 4.27 million illegal downloads as of November 2010. Those are some big numbers, don’t you think?

Lastly, it is worth noting that piracy might rise again soon, especially if publishers continue their trend of opening a new store for their games. In the last decade, gamers witnessed EA, Ubisoft, CD Projekt Red, Bethesda, and even Epic Games create their own game launchers. Normally, having more shops to buy from is a good thing, but unfortunately, publishers seem to keep their games for their own stores, so gamers who want to try out every new game have to either resort to piracy or create a plethora of accounts.

Even though video game piracy has always been, and always will be, an option for gamers, most people seem to prefer the quick accessibility of buying legitimate copies. However, unless companies find new ways of keeping their customers, gamers might resort to piracy once again. 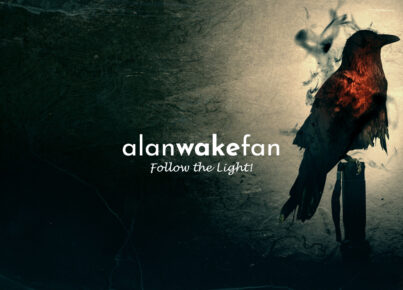 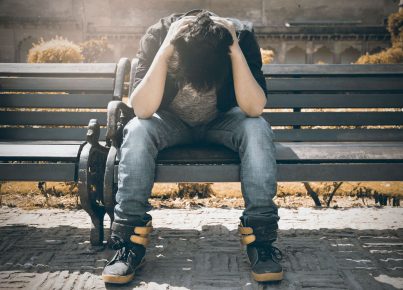