A daily spurt of geek!
Entertainment

Three Reasons Why Disney+ Will Be a Success

It’s no secret that video streaming services, like Netflix and Hulu, have become extremely popular over the last decade. Due to the success of Netflix, Hulu, and Amazon Prime Video, studios and cable TV companies have begun to roll out their services with exclusive and original content.

HBO Now and CBS All-Access have been very successful, and other companies, like Disney, have been watching. On November 8, 2018, Disney CEO Bob Iger announced that a new streaming service would launch in late 2019, called Disney+. Since then, more information about the service has been released, and it’s looking like it will be a home-run for Disney. Here’s why:

Disney is already a leader in the entertainment industry with studios like Pixar, Marvel, and Lucasfilm, as well as its television networks featuring original programming. The recent acquisition of 20th Century Fox only adds to an already impressive library at Disney’s disposal. That alone would be enough to entice many to sign up for the service, but Disney is also planning to leverage its most popular brands by creating all-new original content.

Marvel Studios president Kevin Feige, at a recent Disney investor day, announced four new shows featuring characters from the Marvel Cinematic Universe. The shows that are currently in development include Loki, which follows Marvel’s god of mischief, as well as WandaVision and The Falcon and the Winter Soldier, both of which will feature characters from the popular Avengers movies. Feige also announced an animated What if… series based on the Marvel comics of the same name, which has already generated a lot of interest.

Disney isn’t stopping there, as they’ve also announced The Mandalorian, a Star Wars spinoff, as well as a seventh season of Star Wars: The Clone Wars. Disney is planning other original content, but information on those plans will likely come later. As it stands, Disney+ will have an impressive library that features well-established franchises to draw in subscribers.

All of that original content is great, but what is it going to cost the subscriber? Disney is being very aggressive and pricing the service at just $6.99 per month or $69.99 if you go ahead and subscribe for the full year. Hulu ranges from $5.99 for the ad-supported version or $11.99 for the ad-free version. Netflix has increased its prices to $8.99 for the basic standard definition plan and up to $15.99 for the premium Ultra HD plan. Disney’s pricing is very competitive, and coupled with an impressive library of existing and original content; it seems like a bargain. Check out the Disney+ website for more pricing information.

Disney has made it clear that the company is committed to this new service. Bringing in actors from some of the most popular film franchises in history to star in the streaming service’s original shows will not be cheap. The Mandalorian alone is estimated to cost nearly $100 million, with Disney planning to spend upwards of $500 million overall on new content.

The plans for Disney+ are ambitious, but the investment by Disney shows its commitment to this new service, as well as the franchises that will be such an essential part of it. Let’s face it; not even Disney is going to drop $500 million on something they aren’t 100 percent committed to. This should encourage more people to sign up at launch if they’re confident the service will continue to provide great content for the foreseeable future.

Another Win for the House of Mouse

The popularity of streaming services has been on the rise for quite some time, and it makes sense that Disney would want its own piece of the pie. They already have an extensive library of content at their disposal, as well as popular franchises to build on for new content. All they need now is for marketing to keep drumming up interest and smooth launch, and Disney+ will be another win for the House of Mouse. 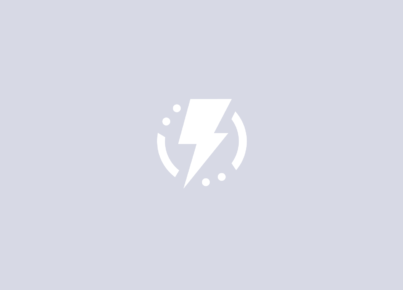 Baby Yoda meets up with Baby Groot in this short film! 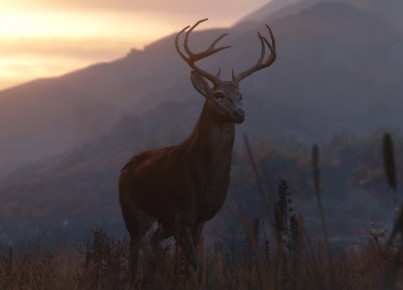